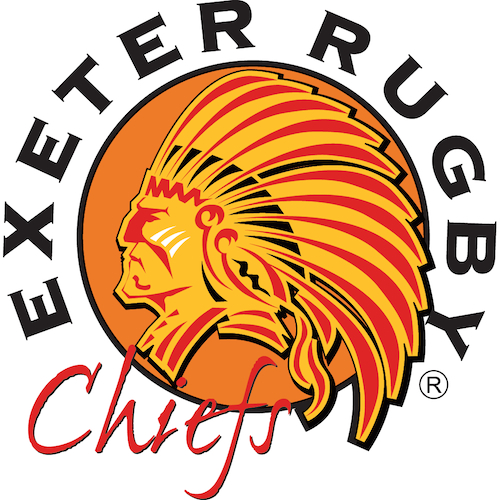 After a comfortable 36 point bonus point victory over La Rochelle in Round 1, Connacht will hope to take a significant step towards the quarter finals of the European Challenge Cup when they visit Exeter Chiefs on Saturday. Exeter, flying high in the Premiership, fell to a last gasp defeat to Bayonne in Round 1 and will be keen to get back in contention in Round 2.

Other Match Stats
Connacht have met Exeter twice in friendly matches winning one and losing one.
Exeter have won 2 and lost 1 of their 3 home games to date, scoring 100 points over the three matches against Leicester, Harlequins and London Irish