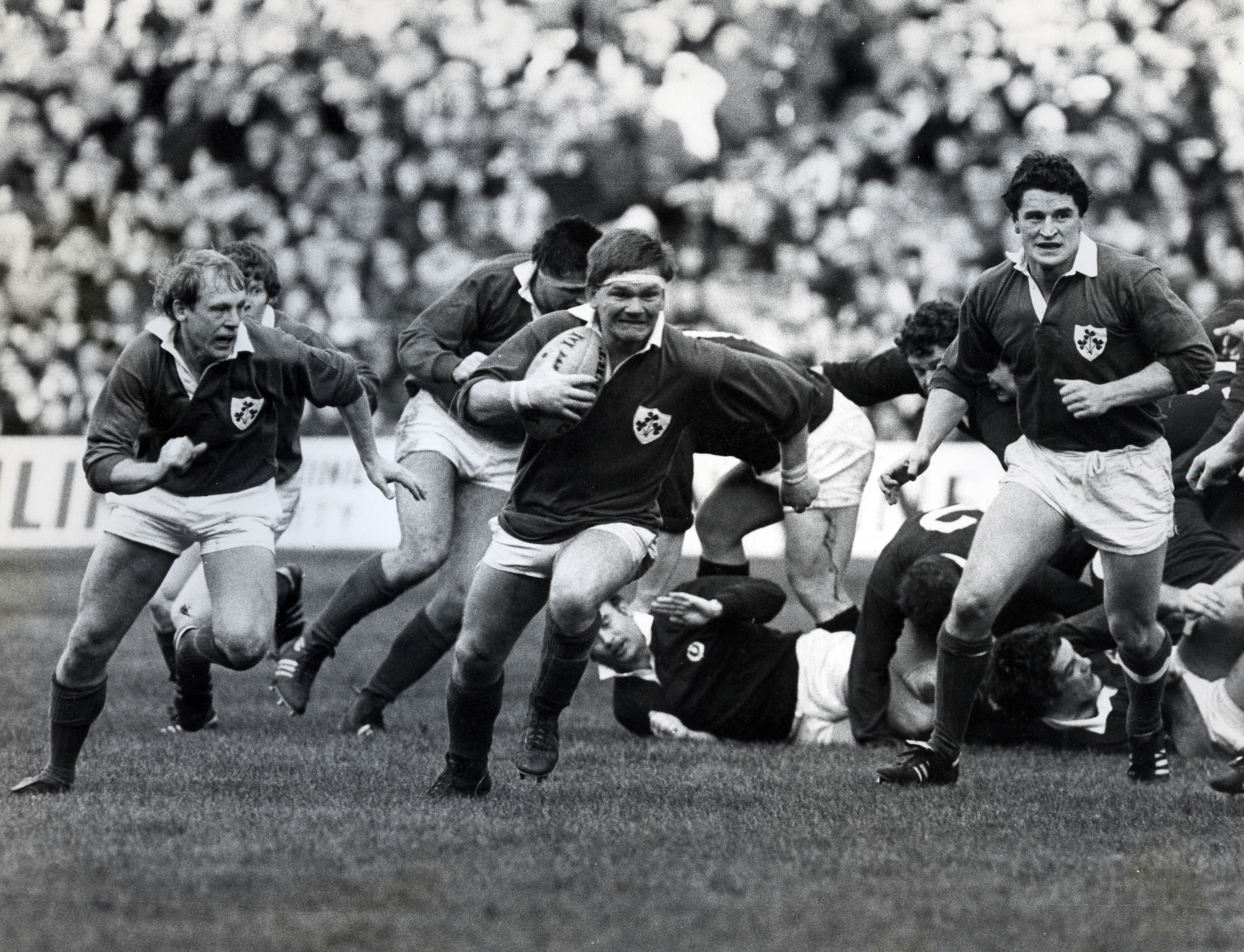 Legendary Irish hooker Ciaran Fitzgerald will be inducted into the Connacht Clan Hall of Fame in the Clan Bar after the Glasgow game on Saturday.

Following on from Gavin Duffy's induction at the Ulster match, the Loughrea man will join Connacht stalwarts such as Eric Elwood and Johnny O'Connor on the wall of the Clan Bar.
Ciaran Fitzgerald represented Connacht 29 times over 16 seasons, including a full decade as captain of the province.
He also represented UCG and St Mary's College and won 25 caps for Ireland, captaining the side to the Five Nations and Triple Crown titles in 1982 and 1985 and sharing the Championship with France in 1983. That year also saw Ciaran captaining the Lions on their tour to New Zealand.
The honours did not end there as he went on to coach the national side, leading them to within minutes of a World Cup semi final in 1991, when Ireland were denied by a late Michael Lynagh try at Lansdowne Road.
Ciaran was also an accomplished boxer and hurler, served as Aide de Camp to President Patrick Hillery, and is now a successful businessman.
The induction ceremony will take place in the Clan Bar shortly after the final whistle when Ciaran will be presented with an engraved Galway Crystal plate.

Dan McFarland, who is leaving Gonnacht in the summer to join Saturday's opponents Glasgow, will also be in the Clan Bar for a chat.