A Year in the Life of a Committee Member 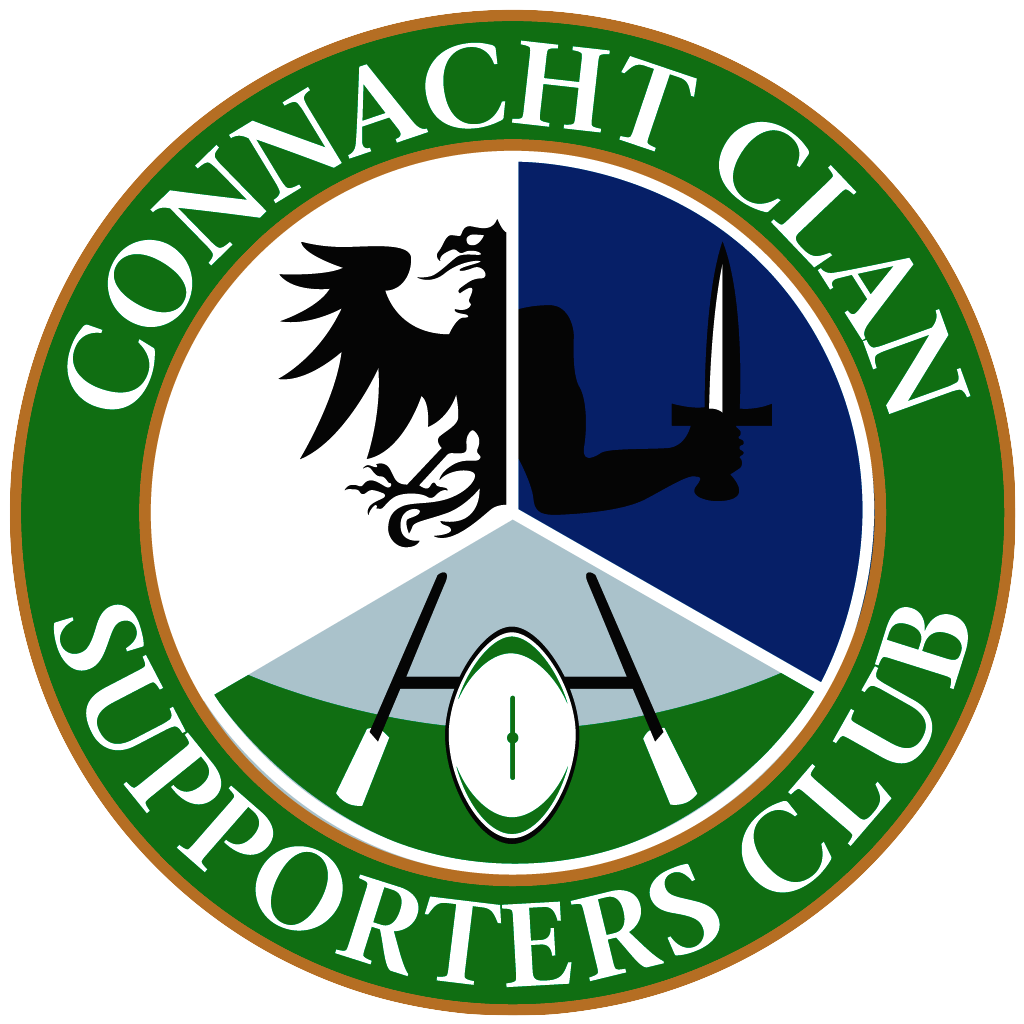 One of the Clan's latest Committee Members summarises his first season in the Engine Room.

Being a curious person by nature I had wondered who was behind the committee of the Connacht Clan. I had seen them do interviews at the matches and at the Hall of Fame awards and noted their various comments on the forum.
So how would I get to rub shoulders with these rugby luminaries and bastions of wisdom that ran the supporters club with an iron fist?
Surprisingly easy as it happens!
I simply went along to the AGM and was warmly greeted by all there; I was on nodding terms with most and had shared a pint or two with one or two others at an away game. I was asked at the meeting if I was willing to come onto the committee and was happy to accept.
So what happens in the dark art world of the committee?
Well I hadn’t a clue prior to this what went on, but I have to say that a year later I’m impressed at the effort and time that these lads put in.
The website itself and the maintenance of it is impressive, they constantly tweak and improve it and fix any issues with it on a regular basis, for someone like myself who isn’t that tech minded it was an eye opener. I just go online and expect everything to work perfectly and moan when it doesn’t.
They (we) have numerous meetings during the year, as the furthest away - about 80km from Galway - I thought that this would be an issue but surprisingly it wasn’t. Meeting were punctual, efficient and we all left with clear jobs to be done in the future, there are a lot of emails flying around with loads of discussion regarding various issues with everyone’s voice being heard and listened to.
This year we launched the paid membership, it was a big job liaising with the branch, setting up the “Join” facility, setting prices, designing and sourcing beanies, polos and pins for the members while at the same time doing your day job and trying your best not to annoy the other half too much. It may look so simple when you log on and join and then go to the shop to see what exclusive products we have, but the effort that went in to get it all there was substantial.
We also ran a very successful and very enjoyable table quiz in the Dail bar in aid of a delighted Ability West charity. We organised away trips both home and away, all of which were well received and great craic as well as delivering some great value to the members.
We organised the Hall of Fame and pulled off a minor coup in getting Ciaran Fitzgerald to The Sportsground, and we had more après match interviews than ever and worked hard with the branch to help make the match day experience a good one.

All the committee do their bit, some are tech savvy, some are commercial savvy some are just world savvy, some young, and some old. It’s great to see ideas being thrown together and viewpoints argued and then to see the end result.
There’s a nice mix there but there’s always room for new blood and new ideas. Don’t make the excuse that you don’t have time because even though we all get a lot done it’s not really that much of a drain on your time. Half an hour here, half an hour there, a phone call here, an email there and you will have accomplished something that otherwise wouldn’t have been done.
The one thing I found with being on the committee was how quick you were included in everything, once you got up to speed it was as if you had been there for ages, it was great to come up with a few small ideas and simply been told to run with it and see how you get on with it.
None of the committee take anything out of the supporters club, no expenses, no payments for work done the only thing we take out is a sense of pride in keeping the show on the road and making the world a better place for the Connacht supporter, it may sound twee but its true.
Come along to the AGM and give us a hand, it doesn’t matter what talents you have we can always do with new blood, ideas and suggestions!